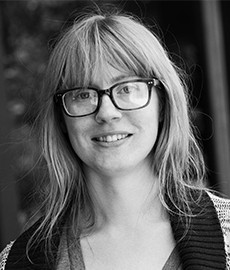 Christine Ferriter is an artist working with light, metal, and clay. Her work as a lighting designer for live performance has been seen across the United States and internationally at the Prague Quadrennial of Performance Design and Space. She has had the pleasure of collaborating with Heidi Duckler Dance on Loaded at the Ford Amphitheater; The Quest 35th Anniversary Celebration; Hildegard Herself at Saint John’s Cathedral; Ebb Flow: Culver City; and Fish Eyes at Cabrillo Marine Aquarium.

She is a member of IATSE 154 and holds an MFA from California Institute of the Arts. www.christineferriter.com