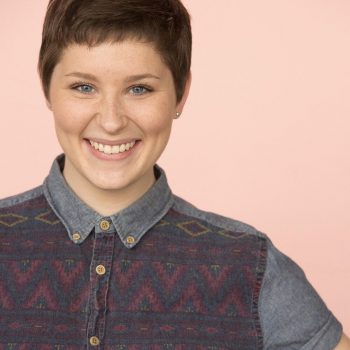 Darby Epperson is a freelance dancer based in Los Angeles. Growing up in Omaha, NE she
studied all forms of dance and eventually received her BFA in Dance Theatre at The American
Musical and Dramatic Academy (LA). She has worked with choreographers, such as Genevieve
Carson, Andrew Pearson, Nancy Dobbs Owen, Donyelle Jones, Whyteberg, and Johnnie Hobbs
III. Recent work includes Bodies in Play: The Ballad of Lady M, Epic International Summit, and
Marina del Rey Summer Concert Series: Sights, Sounds, and Dance in America. She can also be
seen in blendid.tv’s concept dance film, “#F_ckYourPolitics.” Most recently, Darby has been
diving into her own choreographic work and expanding her talents as a teaching artist around
LA.