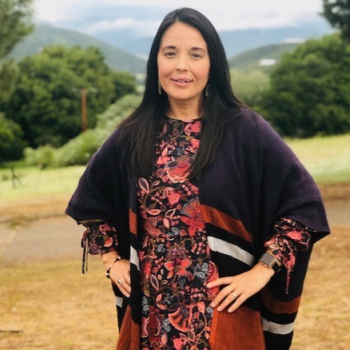 Dr. Theresa Gregor is Iipay and Yoeme. She earned a Ph.D. and M.A. in English at the University of Southern California. Her doctoral research focused on the American Indian Captivity Narrative; it is titled “From Captors to Captives: American Indian Responses to Popular American Narrative Forms,” where she has a lengthy critique of Ramona and other native-themed sentimental novels in the chapter, “Miscegenous Primal Scene of American Indian Romances.” She is an alumnus of Cal State University San Marcos Class where she earned a B.A. in Literature and Writing Studies with a Minor in Spanish. She is an Assistant Professor in the Program in American Indian Studies at CSU Long Beach.