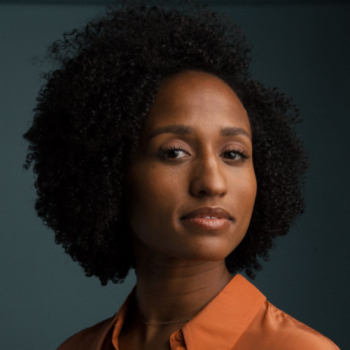 Hailing from Berlin, Germany, by way of Detroit, Himerria resides in Los Angeles as an actor, dancer, and choreographer. She attended Wayne State University and California State University to study Dance, Kinesiology, and Journalism. Since graduating, Himerria’s professional dance career has led her across stages around the world and Los Angeles and in TV performances from The Academy Awards, Crazy Ex-Girlfriend, Today Show to HBO’s Euphoria. Himerria has been a part of music videos such as Beyoncé’s Spirit, and performed live with artists like Shakira, Aretha Franklin, and Toni Braxton. Some of her choreographic film work includes choreographing for the Spotify AR music video Pineapple Skies by Miguel, and Thistles and Thorns. Himerria is passionate about her mixed heritage, being both of African-American and Algerian descent and growing up in Germany and the USA. These influences shaped her most recent film production Moving Portraits, a snapshot of American women of color.