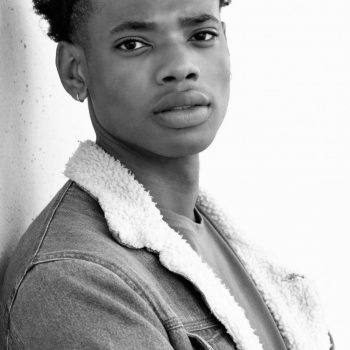 Kaitwan is a native of Washington, DC, where he began dancing at the Dance Institute of Washington under the direction of Fabian Barnes. He furthered his training at the Dance Theatre of Harlem, Hubbard Street Dance Chicago, and University of Arizona. He holds a B.S. in Public Policy with a concentration in Philanthropy, Nonprofits, and Social Innovation from the University of Southern California. He has both performed and worked within the school systems of Washington, DC, Tucson, and Los Angeles. Through his work, Kaitwan has developed an unwaning devotion to both dance and K-12 education, which helped develop his commitment toward increasing access to arts education for disenfranchised populations. He sternly believes that within K-12 education art must be held to the same stature as math, English, and science, and that there should be no governance or financial barriers in making this a reality. He first joined the HDD team through the Los Angeles Department of Arts and Culture’s 2020 Arts Internship Program, and is overjoyed to continue in his new role.