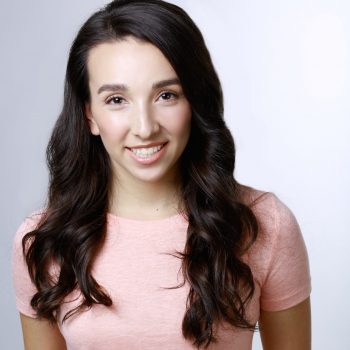 Lily Ontiveros has been dancing with Heidi Duckler Dance since 2018. She was born and raised in Monterrey, Mexico where she began her dance training at an early age. She moved to the United States in 2013 to pursue her BFA in Dance Performance at Chapman University. While at Chapman, Lily was able to learn from the faculty and guests, develop her performance ability, and present choreographic works. After graduation in 2017, she moved to Los Angeles to pursue her professional career and has been able to perform on stage and on film.