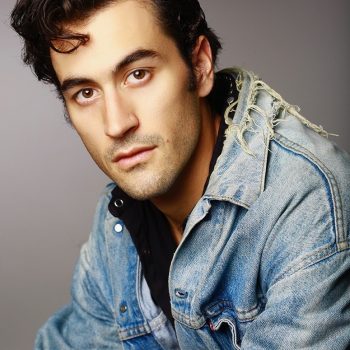 Myles Lavallee was born and raised in Phoenix, AZ, where he trained at various dance studios. In high school he attended Arizona School for the Arts before moving away to NYC to study at the School of American Ballet. In 2011 Myles joined Ballet Arizona where he danced for four seasons. In 2014, he moved to Canada to join Les Grands Ballets Canadiens de Montréal and in 2016, Myles joined Hubbard Street Dance Chicago for two seasons. Some of the choreographers he had the pleasure of working with and performing their works include, Crystal Pite, Ohad Naharin, William Forsythe, Jiri Kylian, and George Balanchine. He was commissioned twice to choreograph for Ballet Arizona’s Innovations program, and created pieces in both LGBC and HSDC choreographic workshops. Myles is new to Los Angeles and has since then guested with BODYTRAFFIC, Post Ballet, and Ishida Dance.