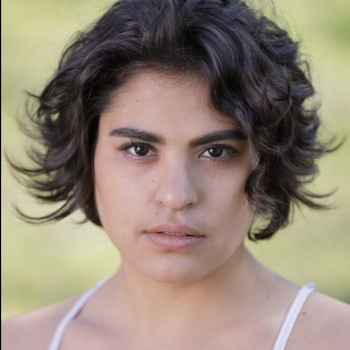 Nicole is a Dancer and Movement Artist from Chicago Illinois where she completed her degree in Dance from Columbia College Chicago. During this time she worked alongside Johnny Huntoon of Alluvion Dance Chicago, becoming one of the founding members of the company in 2015 and served as Rehearsal Director until 2017. She also received the “Inspiration Award” at Alluvion’s 2017 Gala. She has performed as a company member for The Kate Jablonski Statement and Forward. The movement before making the leap of moving to LA. In 2018 Nicole attended AMDA LA and has had the privilege of performing works by Genevieve Carson of LA Contemporary Dance Company, Laura Berg of Whyteberg, Mackenzie Martin of Geometry Dance Company and many more. Nicole is also a company member of Psychopomp Dance Theater and The Sand Dance project. Nicole joined the Heidi Duckler Dance family in 2019 and has really enjoyed the process in which Heidi takes you through when creating. Each experience is so unique, it has been such a joy to create such work.