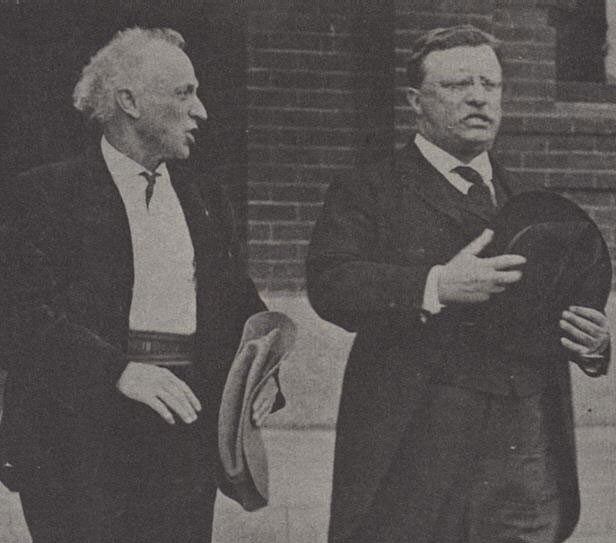 A Man and his Tramp: Five Fun Facts about Charles Lummis 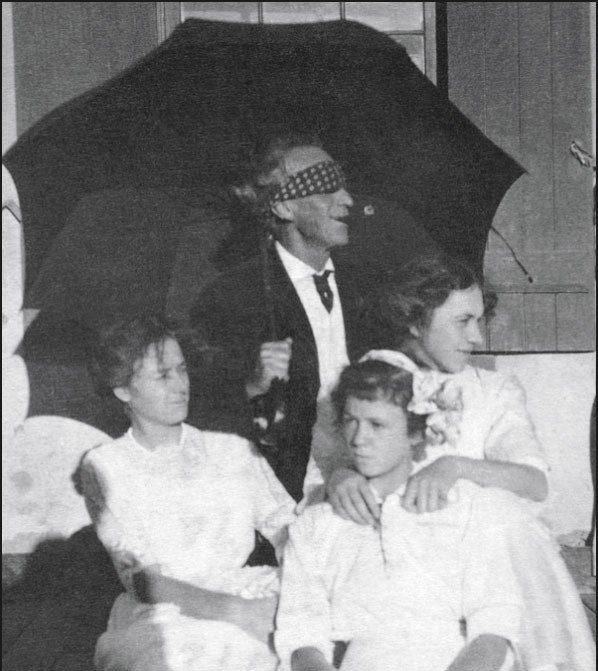 BONUS to that last point, a poem by Lummis:

The Lady would remind you please,
Her name is not Los Angie Lees,
Nor Angie anything whatever.
She hopes her friends will be so clever
To spare her fit historic pride
The G shall not be jellified.
O long, G hard, and rhyme with “yes”
And all about Loce Ang—el—ess.

The June 4th performance begins at 4pm sharp at the historic Southwest Museum (234 Museum Dr. LA). Tickets are required and will not be available at the door. Secure your ticket here. 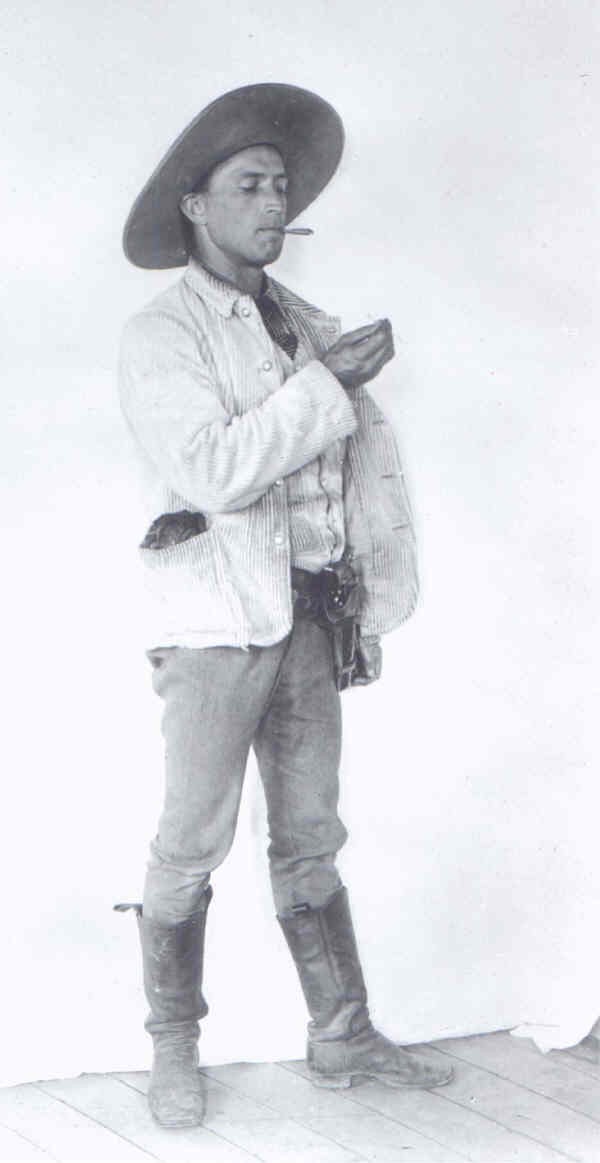 Photo courtesy of the Southwest Museum