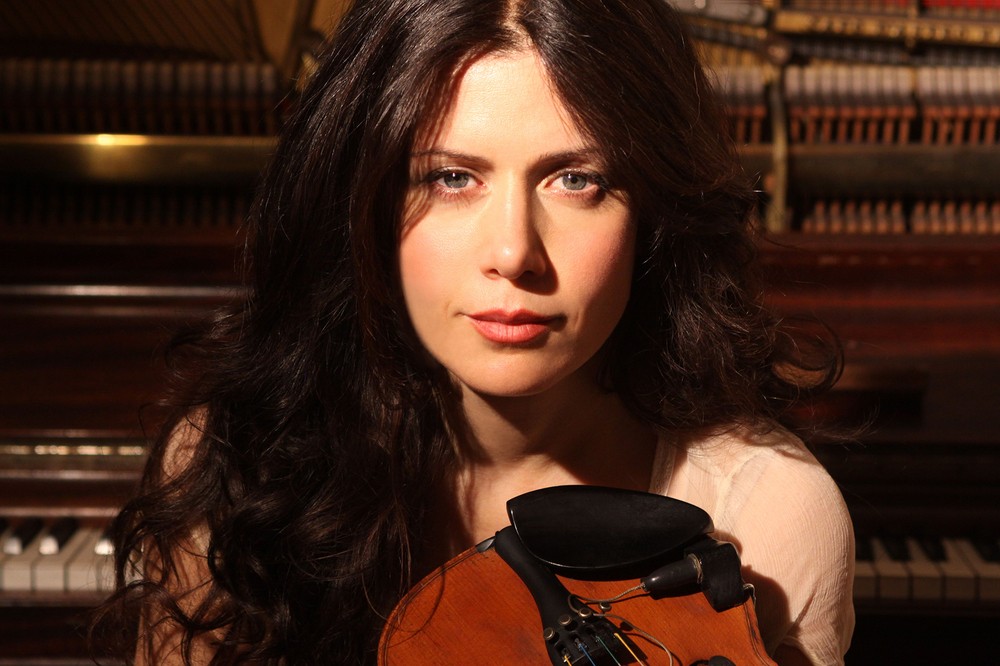 When we premiere our four-part dance telenovela Sophie & Charlie next week, we’ll be joined by a virtuoso duo: violinist Lili Haydn and pianist William Goldstein. The two musicians will create an “instant composition.” In other words, they’ll create musical accompaniment in real time in response to the dancers, simultaneously influencing their movements.

Many among you have probably heard their work before, but for the uninitiated, here are five interesting facts about our musical collaborators! 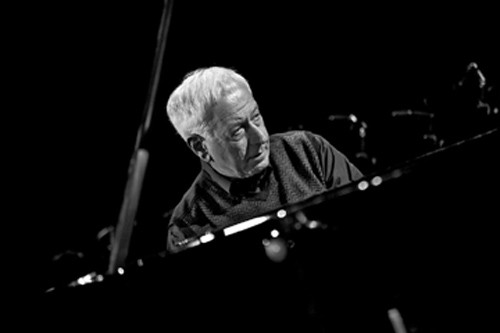 Haydn and Goldstein will be joining us opening night (Saturday 9.26.15) for two performances (7pm & 9pm) at the Unitarian Universalist Church in Studio City (12355 Moorpark St.). A few tickets are still available for each performance! Get them here.