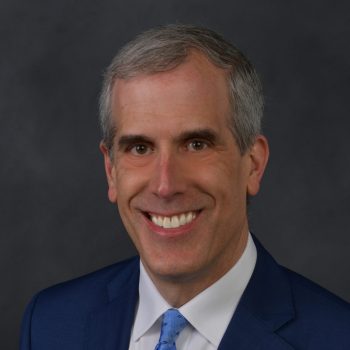 Ken Bernstein is a Principal City Planner for the Los Angeles Department of City Planning. In this capacity, he serves as Manager of the City’s Office of Historic Resources, where he directs Los Angeles’ historic preservation policies. He serves as lead staff member for the City’s Cultural Heritage Commission, has overseen the completion of SurveyLA, a multi-year citywide survey of historic resources with significant support from the J. Paul Getty Trust, and has led the creation of a comprehensive historic preservation program for Los Angeles. He is also currently overseeing the Department’s Urban Design Studio and has previously directed other policy planning initiatives, including work on Community Plan updates, housing policy, and transportation planning.

He previously served for eight years as Director of Preservation Issues for the Los Angeles Conservancy, the largest local non-profit historic preservation organization in the country, where he directed the Conservancy’s public policy and advocacy activities. He also served as Planning and Transportation Deputy to Los Angeles City Councilmember Laura Chick and as Editor of The Planning Report, a monthly publication on urban planning, housing, and transportation issues in Southern California.

Ken has been an adjunct professor in the Urban Studies and Planning Department of California State University, Northridge (CSUN), teaching a course on urban planning for the public sector. He currently serves as a Senior Fellow for UCLA’s Luskin School of Public Affairs. He has a Master’s Degree in Public Affairs and Urban and Regional Planning from Princeton University’s School of Public and International Affairs, and a B.A. in Political Science from Yale University. He is the author of Preserving Los Angeles: How Historic Places Can Transform America’s Communities, to be published by Angel City Press in April 2021.