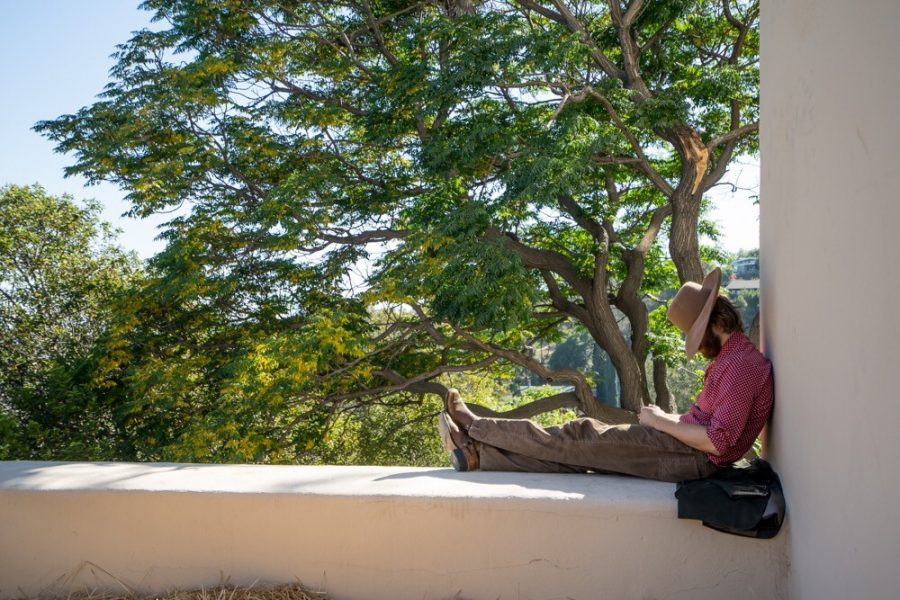 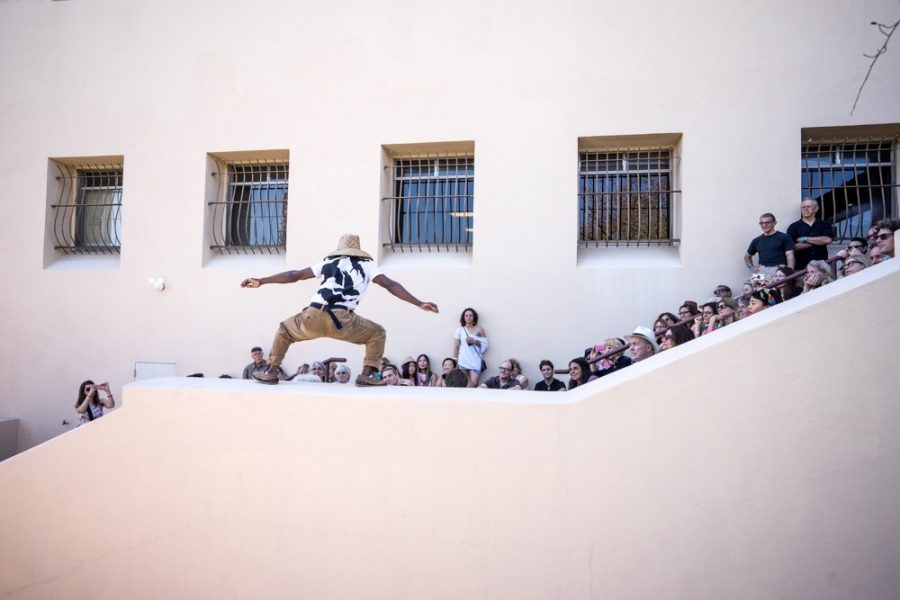 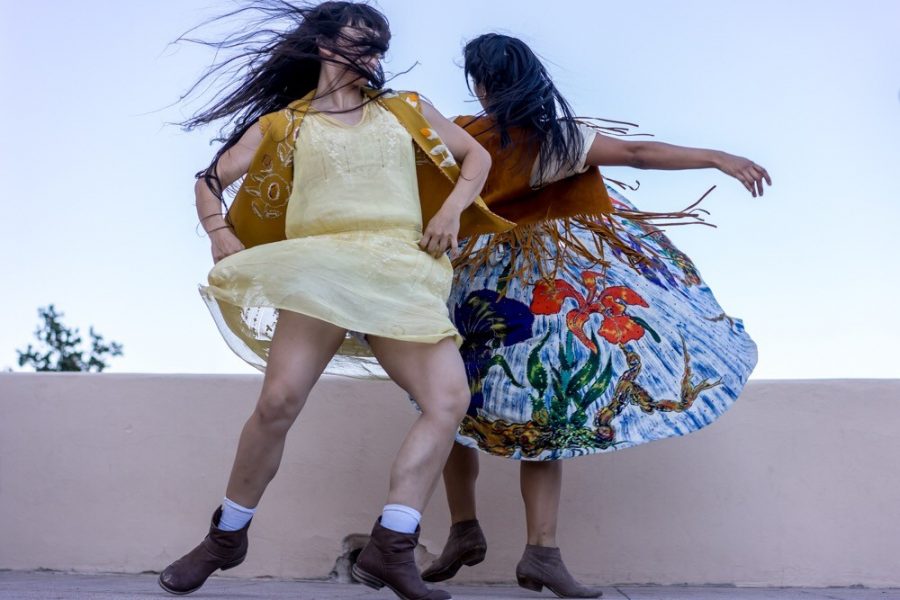 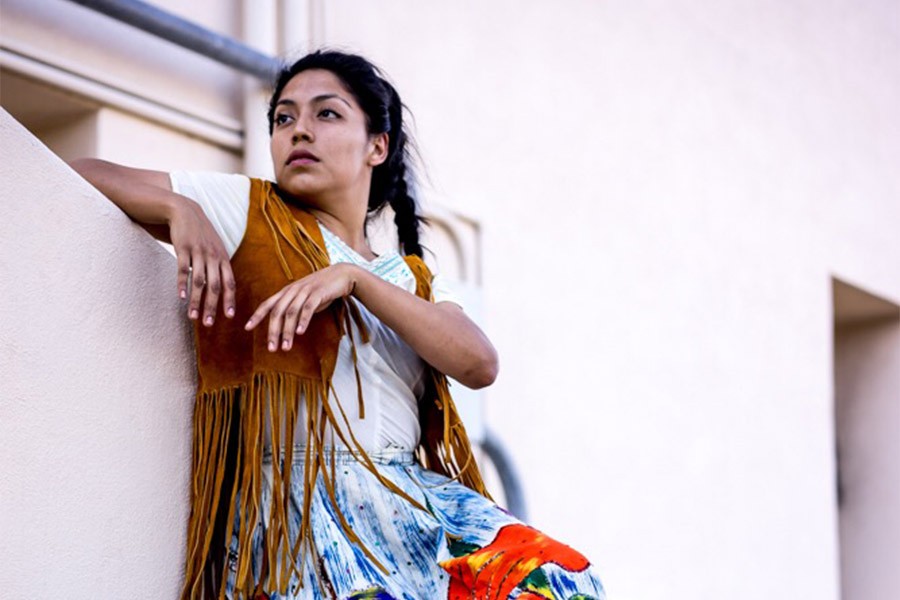 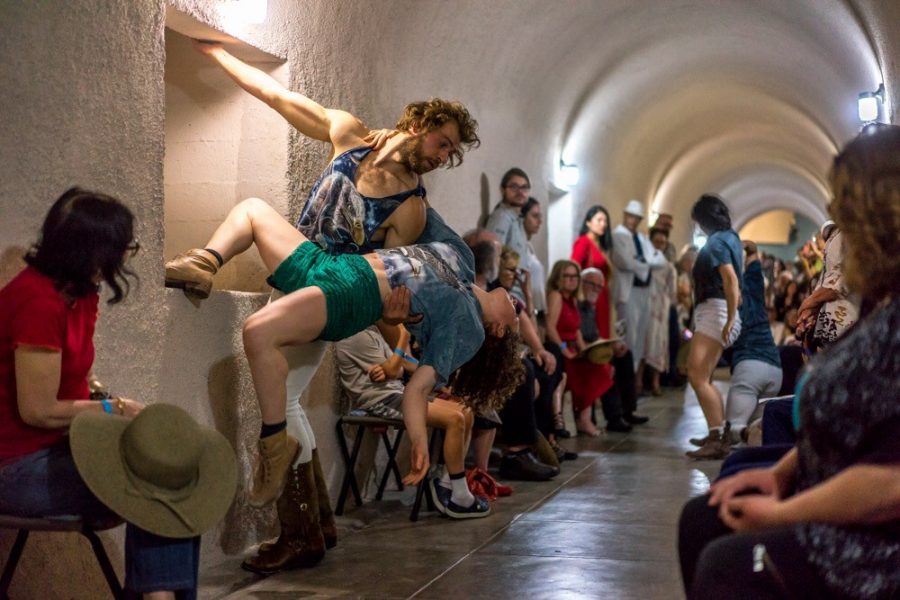 In 1884, when the nascent Los Angeles Times offered Cincinnati-based writer, Charles Fletcher Lummis a job, he accepted, and informed the paper he’d arrive on foot. For the following 143 days, Lummis trekked 3500 miles across the United States. Dressed in a flamboyant getup, Lummis encountered extreme weather, broke his arm and made hundreds of friends along the way—all documented through dispatches in the Times. Inspired by Lummis’s trek, Heidi Duckler Dance Theatre’s 143 Days brought the audience on a journey through the historic Southwest Museum building, a site founded by Lummis more than a century ago.

143 Days was commissioned by the Autry Museum of the American West and the National Trust for Historic Preservation, and presented in conjunction with the Lummis Day Festival.