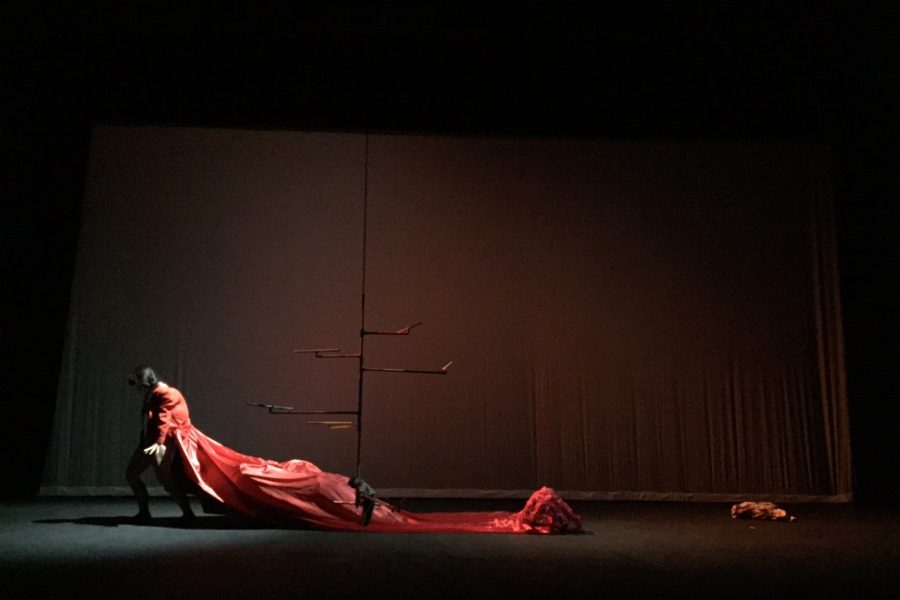 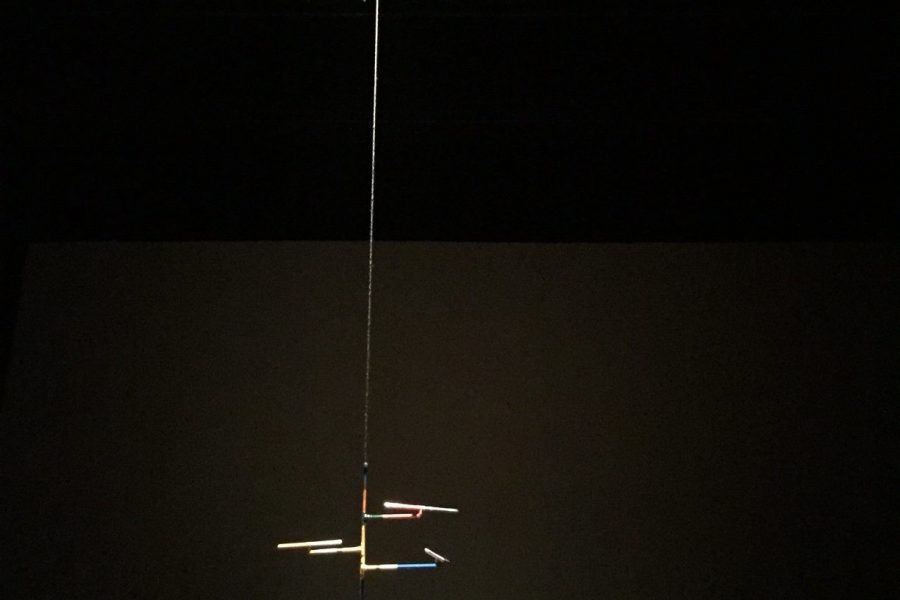 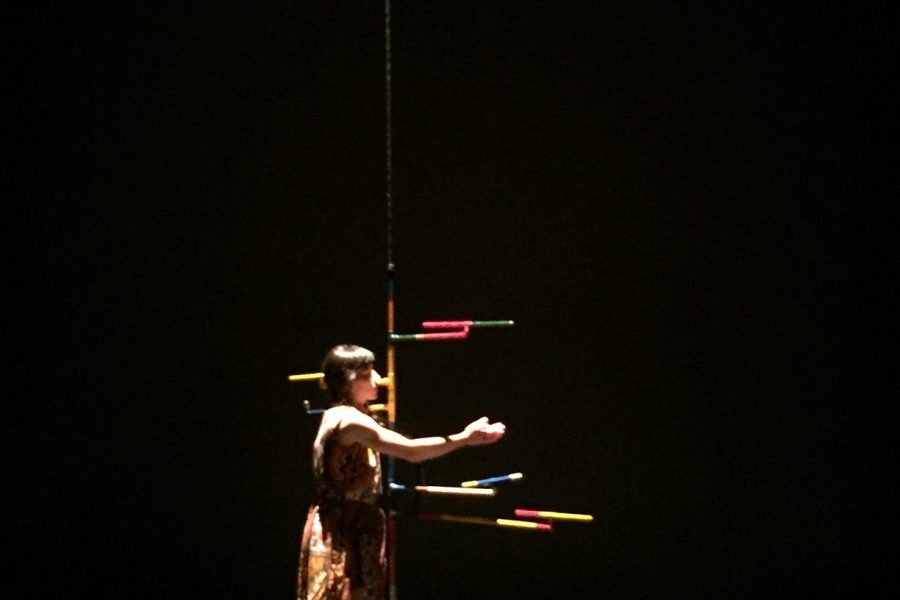 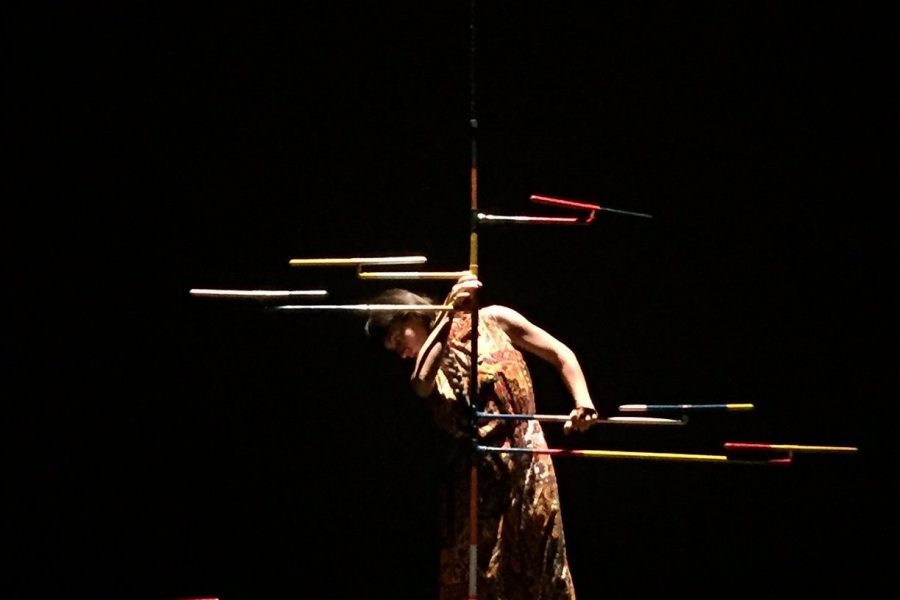 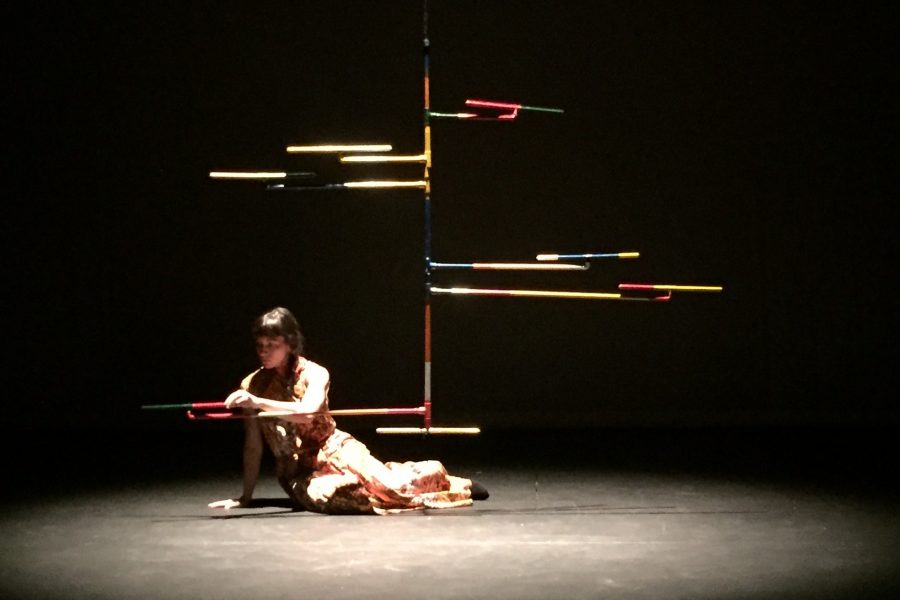 Based on a short story, written by Brazilian author, Clarice Lispector, Duckler’s piece explores the ultimate dependency of Lispector’s characters on each other. While confusion and mistrust build through accidental circumstance and social class divide, Lispector’s characters also find brief moments of mutual connection. Working with set designer, Carlo Maghirang, Duckler imagines a metaphoric structure to examine these nuanced and often uncomfortable tensions.

Lispector is considered by many to be the most important Jewish writer since Kafka, and the context around this short story, published after her untimely death at the age of 57, further contributes to Duckler’s inspiration. Set to original music composed by M83’s Joe Berry, with story narrated by Paula Rebelo (Star of Sarah Ruhl’s The Clean House and 2015 Ovation Award winner), and a solo performance by HDDT star company dancer, Teresa Barcelo, A Bela e a Fera will bring to life the intimate portrayal of a fairy tale trope set as interior conflict.