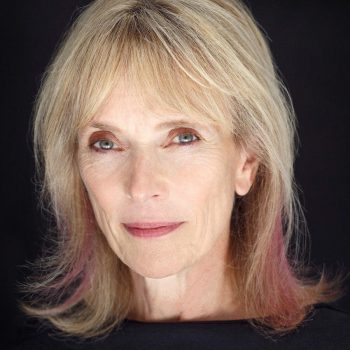 Duckler earned a BS in Dance from the University of Oregon and an MA in Choreography from UCLA. Awards include the Distinguished Dance Alumna award from the University of Oregon School in Music and Dance, the Dance/USA and the Doris Duke Charitable Foundation’s Engaging Dance Audiences award, and the National Endowment of the Arts American Masterpiece award for her work touring laundromats, “Laundromatinee”. She has been honored with the Los Angeles Women’s Theatre Festival’s Maverick Award, and LA Weekly’s Best Site-Specific Dance Company Los Angeles, and was featured as a Tedx UCLA speaker in 2015. She is currently artist in residence with her company at the Martin Luther King Community Hospital Campus funded through NEA Art Works and the California Arts Council and she is in production on several dance films including a commission from the Portland Dance Film Festival.