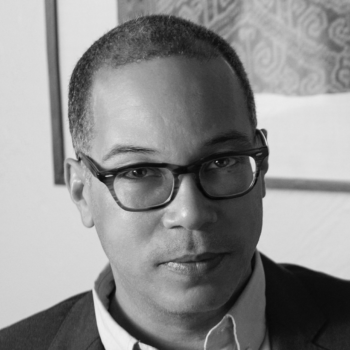 Victor Jones is a designer, writer, and cultural activist. His creative and intellectual work stands at the intersection of architecture, community engagement, and the urban experience. Infrastructure as a social, political, and spatial instrument is central to his scholarship, design research, and teaching.

He lives and works in Los Angeles with his partner Alain Fièvre.