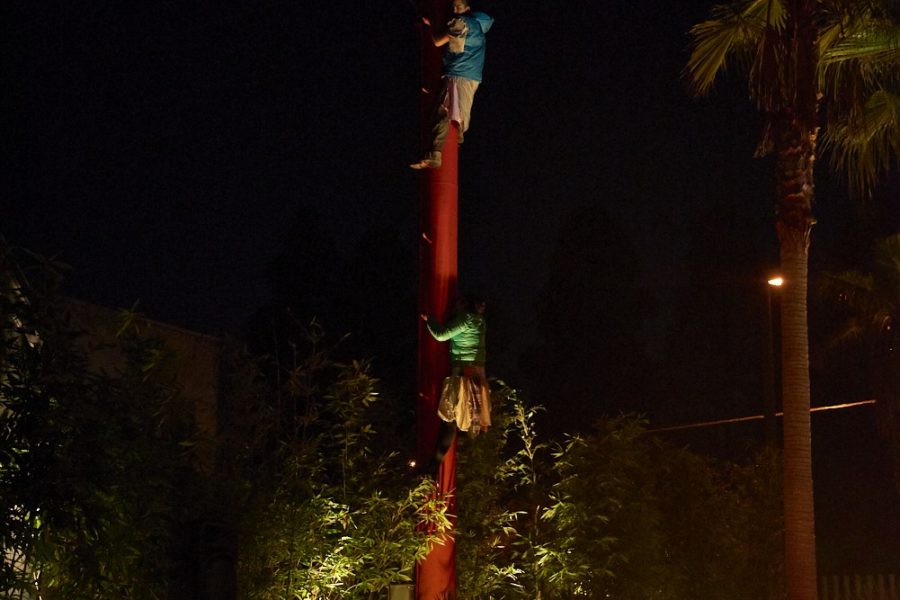 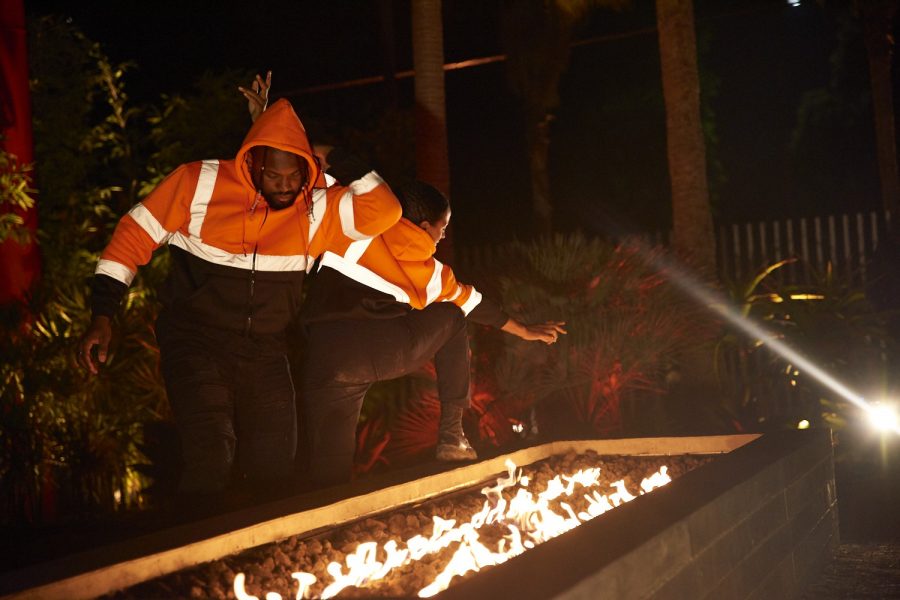 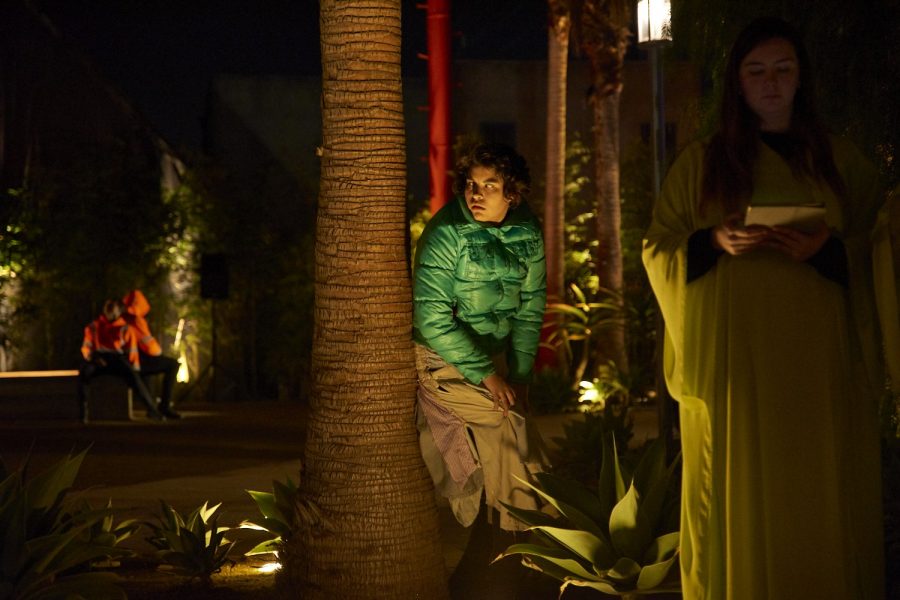 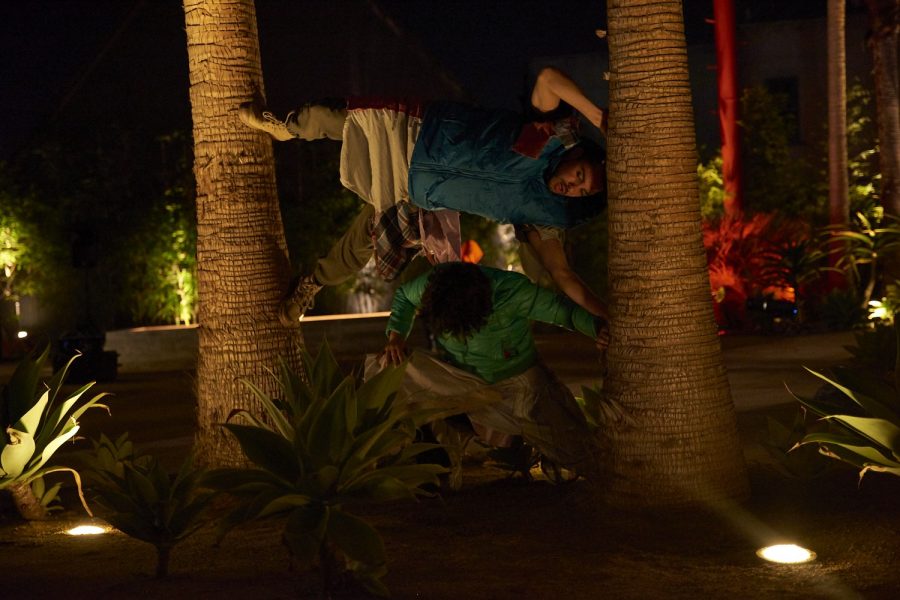 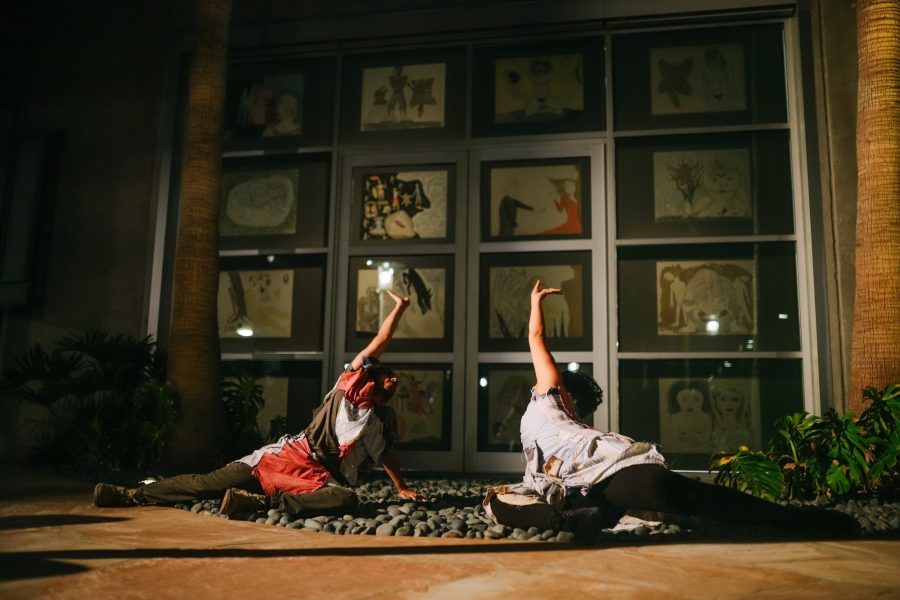 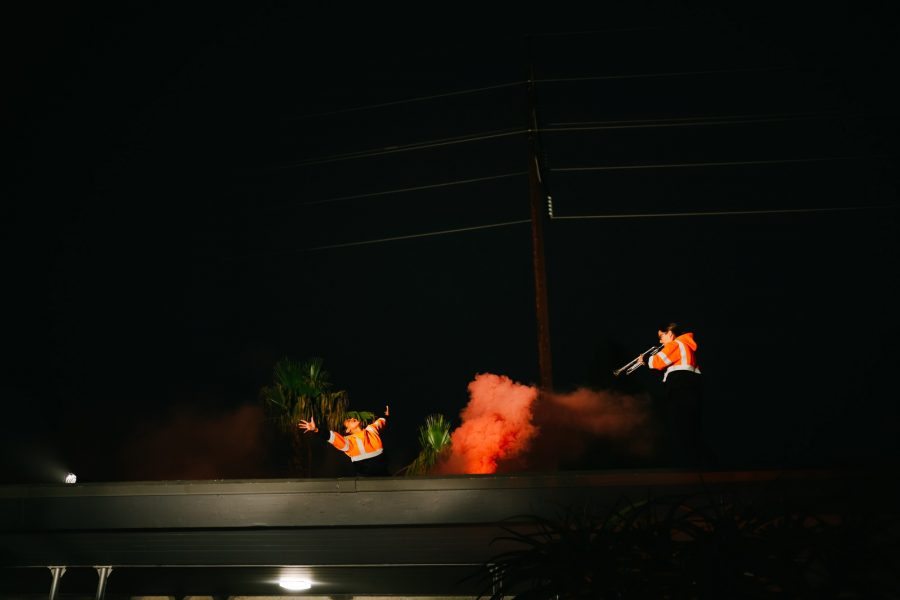 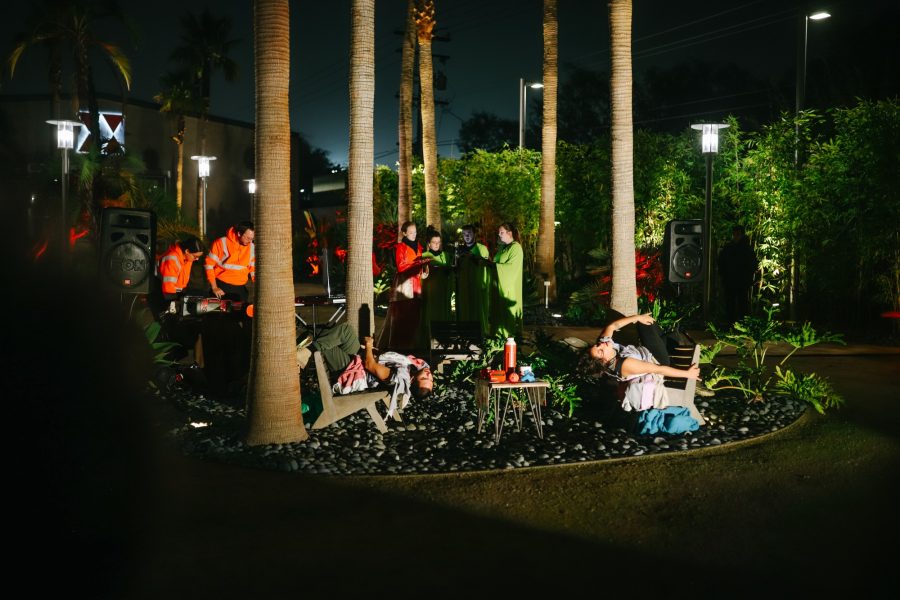 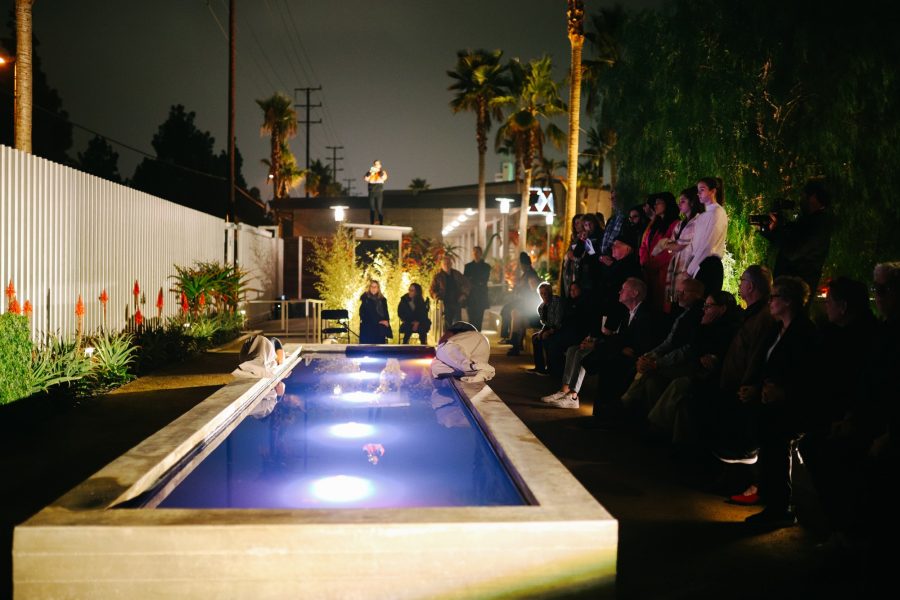 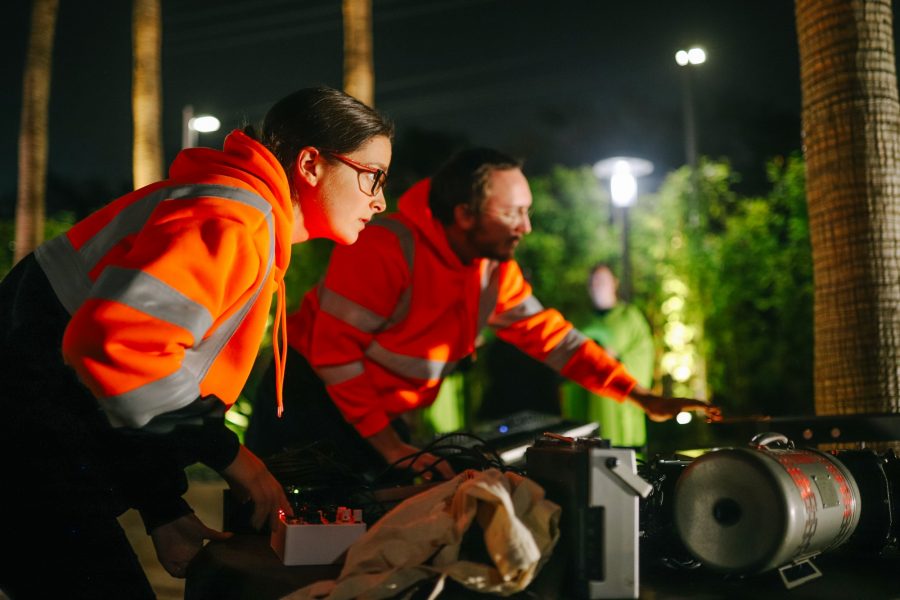 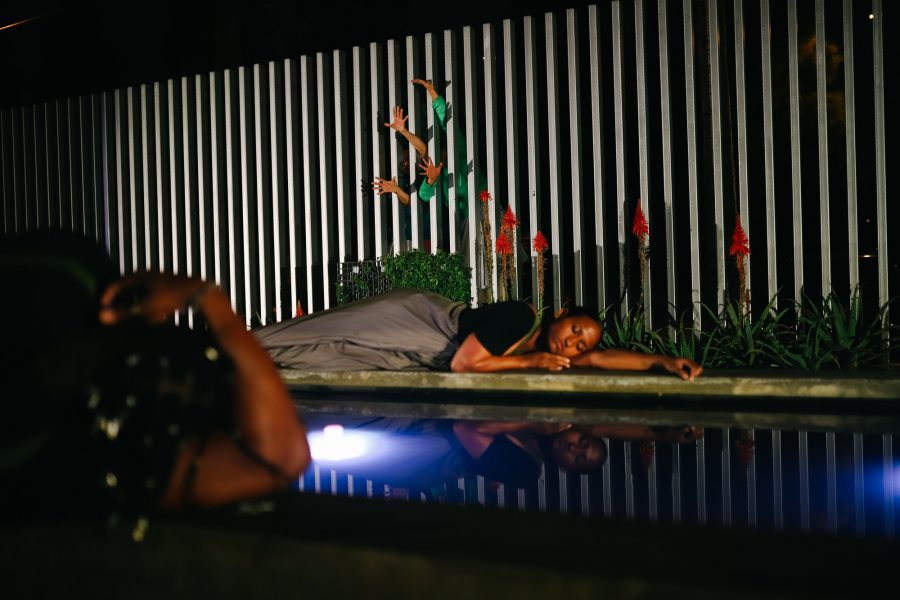 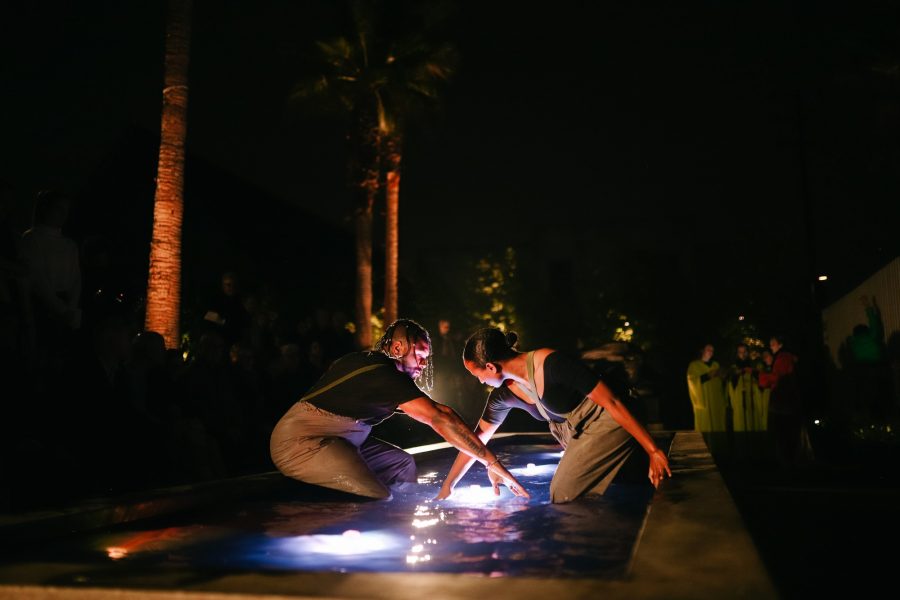 December 12 & 13, 2019 – The Wende Museum, Culver City, CA. What Remains was a new work created for The Wende Museum garden that focused on the dual stories of Orpheus and Eurydice as imagined by the poet Ranier Maria Rilke, under surveillance by the Stasi police as depicted in the short story What Remains published in German in 1990 by Christa Wolf. Both movement and opera emanated from the female perspective and examined the notion of memory, the idea of forgetting and the struggle for individuality. This experimental work included the work of three composers – an opera for four voices by Leaha Maria Villarreal, and music for flute, double-bell trumpet, synthesizers and sundry electronics composed and performed by Sarah Belle Reid and Justin C. Scheid. Choreography and Direction by Heidi Duckler and inspired by The Wende Museum’s exhibition The Medea Insurrection: Radical Women Artists Behind the Iron Curtain.

This project was supported in part by the National Endowment for the Arts.