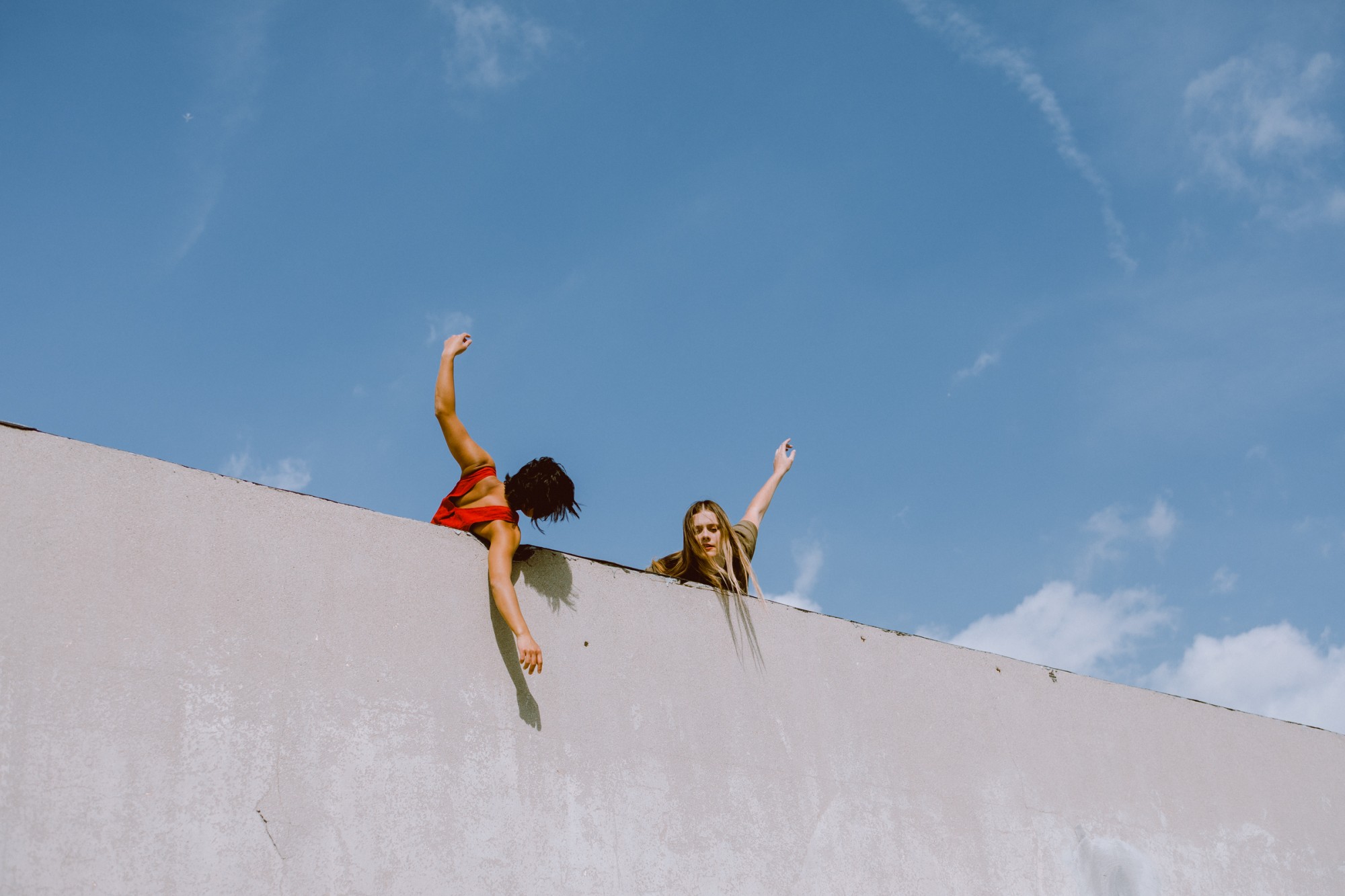 By Heidi DucklerJanuary 3, 2022No Comments

Our film “Where We’re Going” has received the Audience Choice Award at the 2021 Sans Souci Festival of Dance Cinema.

The award, created in 2017, was based on the festival fans’ votes for their favorite films at this season’s screenings.  “Where We’re Going” was one of the highest ranked favorites. We are honored to be recognized amongst so many wonderful films from around the globe.