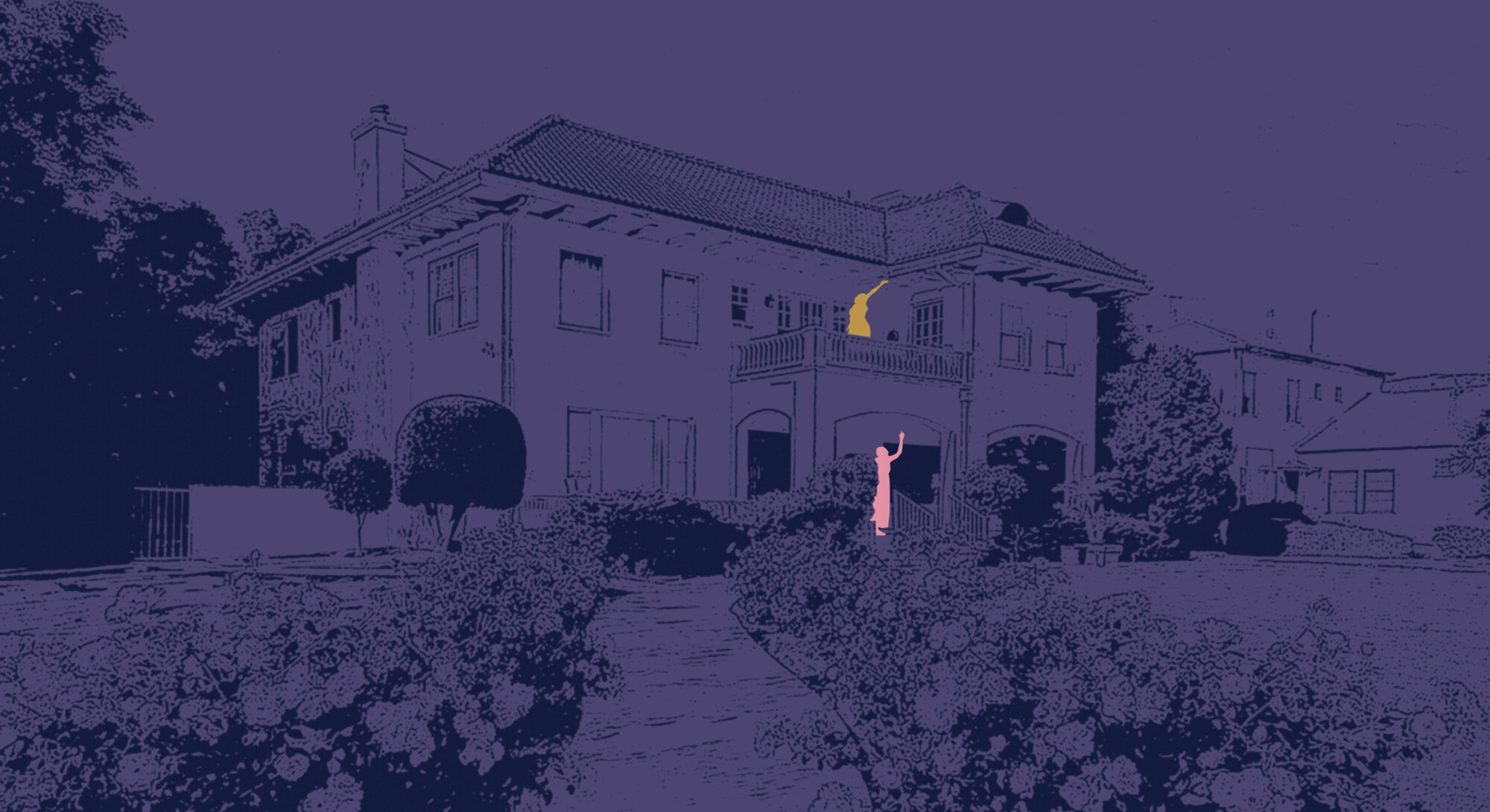 We are proud to introduce the honorees for our 36th Annual Gala “Gather Together.” These two women have made a significant impact on Los Angeles throughout their outstanding careers and we’re looking forward to celebrating them this October 23rd. 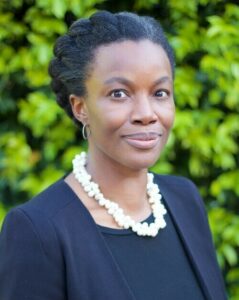 Zahirah Mann is the President and CEO of SLATE-Z, a place-based initiative and collective impact effort whose mission is to revitalize South Los Angeles by moving residents to economic opportunity. In this role, she leads a backbone team that coordinates the goals, principles, and activities of the South Los Angeles Promise Zone, which has around 100 local partners and is part of a 22-member Promise Zone Network that addresses systemic poverty in select urban, rural, and tribal communities across the nation.

Prior to joining SLATE-Z, Zahirah split her career between philanthropy and law. Most recently, Zahirah was a Senior Program Officer at The Ralph M. Parsons Foundation where she oversaw a diverse portfolio of grants that supported vulnerable children and families, and led a strategic initiative focused on child welfare and wellbeing. Within that work, she helped launch and lead Foster Together Network, a collective impact effort aimed at addressing child welfare concerns throughout LA County, engaging hundreds of stakeholders who represented county departments, elected officials, foundations, non-profits, faith communities, caregivers, and youth. Zahirah also held program staff positions at the Annenberg Foundation and United Way of Greater Los Angeles. Before entering philanthropy, Zahirah worked as a public interest attorney, representing and advising for-profit and non-profit entities, coalitions, and governmental agencies on large scale, systemic issues that impacted families, youth, and businesses.

In her broader civic life, Zahirah serves as a commissioner on the State Bar of California’s Legal Services Trust Fund Commission and as an alternate commissioner on the California Coastal Commission. She also chairs the executive committee of the Black Equity Collective and serves on the board of the Center for Nonprofit Management. Zahirah earned an A.B. in Political Science from Vassar College and a J.D. with a specialization in environmental law from Tulane University Law School. 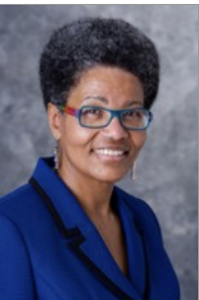 Avis Ridley-Thomas founded Los Angeles City Attorney’s Dispute Resolution Program in 1989, and served as Director until retiring in March 2011.  Under her leadership, the program grew from four staff members to include over 2,000 volunteer conciliators, mediators, trainers, facilitators and peacemakers who handled thousands of disputes annually.

The program specialized in mediation, violence prevention, cross cultural relations and provided consultation, training and support to institutions, businesses, organizations and communities throughout the Southern California Region. Ridley-Thomas also worked as a civilian Hearing Examiner for LAPD and an arbitrator for the National Futures Association and the Better Business Bureau.

In 1984, Ridley-Thomas helped establish the Rosa Parks Sexual Assault Crisis Center and assisted in efforts to establish the Loved Ones of Homicide Victims and the Martin Luther King Dispute Resolution Center.

She was awarded the Healers of Conflict Award from the Southern California Mediation Association in 1994, the Rosa Parks Award of the Southern Christian Leadership Conference in 1995, and the Phenomenal Woman Award from the Women’s Studies Program of California State University at Northridge in 1996.  In 1998, the NAACP Legal Defense and Educational Fund selected Ridley-Thomas as a Black Woman of Achievement recipient.

The Los Angeles Daily Journal supplement recognizing the State’s Top Neutrals, Ridley-Thomas was identified as a “Top Neutral” among community mediation program providers. In 2009, the organization Peace Over Violence awarded Ridley-Thomas the Humanitarian Award for Community Service.  In honor of Black History Month 2011, the Association of Black City Attorneys presented her the Unsung Hero Award.

Since 2001, Ridley-Thomas has served as co-instructor in a two-quarter UCLA course entitled Restoring Civility: Understanding, Using and Resolving Conflict now exclusively offered by the Cesar E. Chavez Department of Chicana/o and Central American Studies.  From this course, she co-founded the Institute for Nonviolence in Los Angeles.