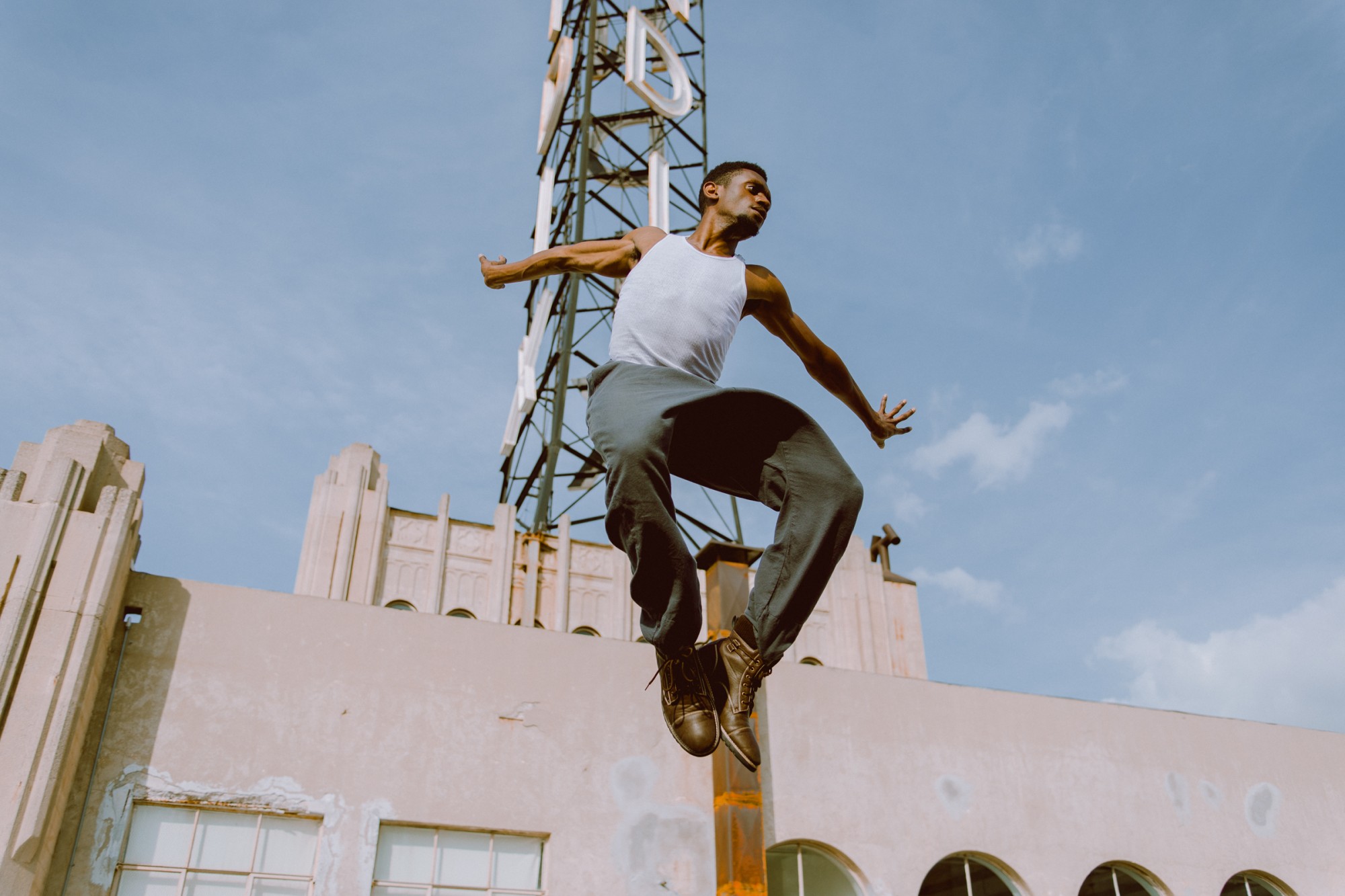 news: Raymond Ejiofor joins our Board!

By Heidi DucklerDecember 4, 2019No Comments

We are excited to announce that, for the first time in HDD’s history, one of our dancers is joining the Board of Directors. Raymond has danced with the company for almost 3 years and will bring a unique perspective and knowledge to our team. Read his bio below and get to know him a little bit better!

As a teaching artist, he has been a faculty member/master class instructor of number of studios and universities in Los Angeles and the Greater Pittsburgh region such as AMDA Los Angeles, University of Southern California, Carnegie Mellon University, University of Pittsburgh, Laura Lynn’s School of Dance, Hill Dance Academy Theater (HDAT), Camino Nuevo Charter Schools, Pittsburgh Public Schools, Morgantown Dance, Abby Lee Dance Company, Candy Apples Dance Studio and Ryan Heffington’s The Sweat Spot. A dynamic supporter of the arts Ejiofor served on the Board of Directors for HDAT in Pittsburgh, PA.