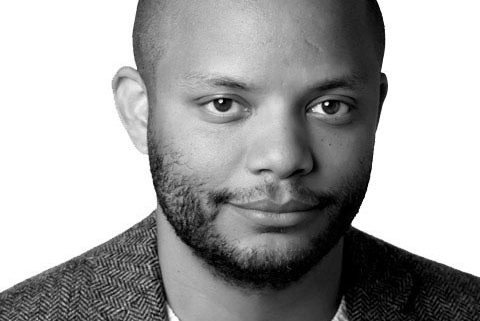 news: Anthony Holland joins our Board!

By Heidi DucklerApril 1, 2020No Comments

We are excited to announce that Anthony Holland will be joining our Board! He is the Vice President of Mercury in Los Angeles and we are honored to have his broad experience in public affairs, political campaigns, and community outreach initiatives. Read his bio below and get to know him a little bit better!

Anthony graduated from the Los Angeles Center for Enriched Studies in 2004 and obtained a
degree in Political Science from Cal Poly Pomona. He lives in Los Angeles.