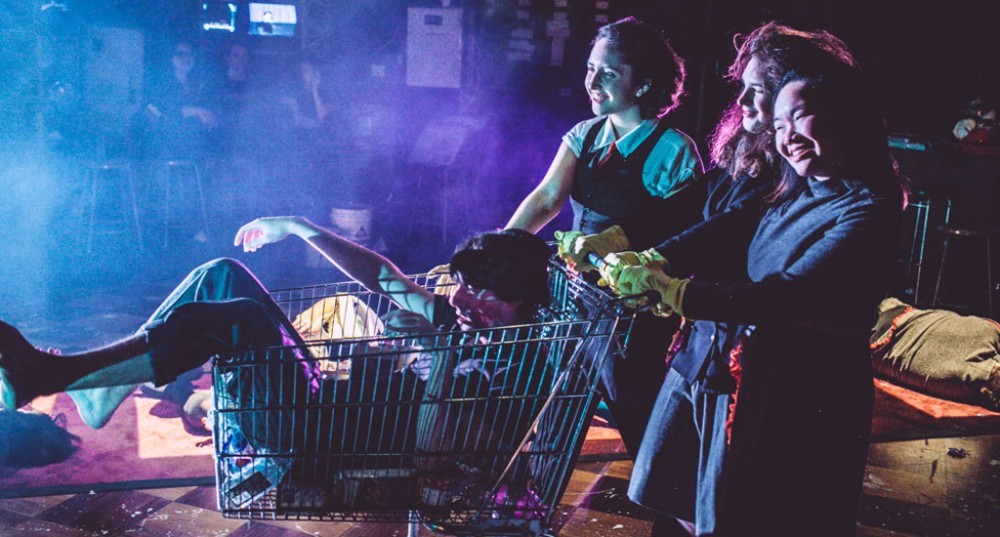 We started the process six months ago, when we interviewed vendors and staff of Central Wholesale Market (the produce market that provides ingredients for many of LA’s hottest restaurants). On Saturday, we’ll celebrate their stories with a wild evening of interdisciplinary performances and installations, featuring a wide array of local artists who have been inspired by these interviews.

Let’s meet four of the artists we’ll be collaborating with!

Scarlett is a theatre director and curator/creator of experiences, originally from Seoul, South Korea and currently pursuing her MFA in theatre directing at the California Institute of the Arts. She works across genres, media and the globe to conceive socially and metaphysically conscious interactive performance situations and immersive environments that propose new forms of agency.

Her medium is potential energy for connection and she is committed to understanding the theatre as a rehearsal room for being and becoming. Currently, she’s investigating the stakes of artmaking.

Zachary Aronson is a Los Angeles-­­­based artist focused on pyrography (above) and stone-carving. His work explores relationships between man and nature through the use of natural materials and primal tactics. Aronson uses torches to draw with fire, creating what he refers to as “pyrographs.” 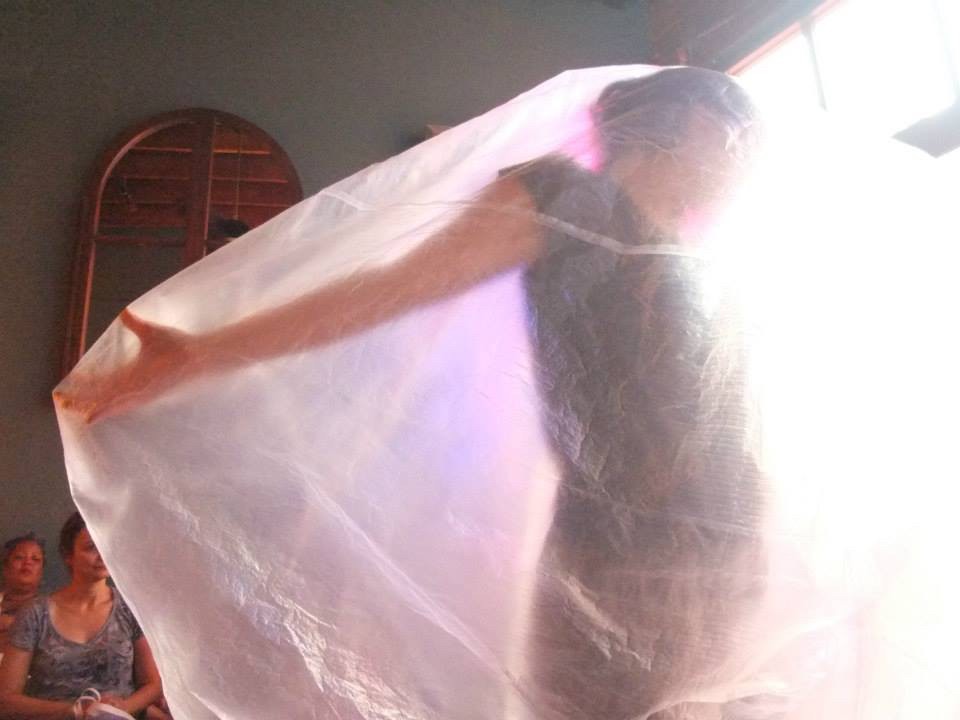 Grace Hwang is a multidisciplinary artist and educator whose movement practice is fueled by improvising new forms through ensemble work and rule-based play. Often working with performers of different disciplines, she is deeply invested in the relationship between agency and collectivity in collaboration.

Frank Valdez (above) is a painter and sculptor, interested in people and the spaces they occupy. As much as spaces are formed by people, he believes people too are formed by the spaces they live in. Both people and spaces can be cramped and dingy, or bright and expansive; concepts of self can be built up, even on cracked foundations. Ambitions can be paved over to make room for the needs of the moment. His work is about illuminating those things in the people and places all around us.

We’re excited to see the work of these fabulous artists, as well as the two we will introduce you to on Thursday! If you’d like to join us at Night Market on June 25th, you can find more info and purchase tickets here!